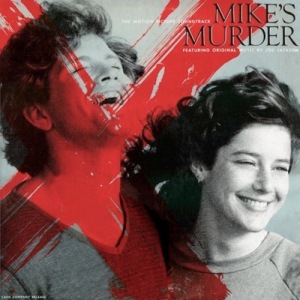 Found this used this week for 4 dollars.  Couldn’t resist.  A young and happy Debbie Winger, a guy I thought was Michael O’Keefe, a murder mystery with a Joe Jackson audio backdrop? Sign me up.

The soundtrack opener, “Cosmopolitan,” picks up where Wings’ “Live And Let Die,” left off, with an intro that nods to the stacatto breakdown (intrigue!) of Macca’s Bond song, before settling into a catchy yet paranoid Jackson tale, complete with a steamy sax solo.

“Memphis,” is something else entirely. It might literally be the organ part from Spencer Davis Group’s “Gimme Some Lovin'” (augmented by one note, to avoid a lawsuit) combined with the bass line of Jackson’s own “Steppin’ Out.”

Jackson flirts with some weirdness here, and that’s not a bad thing.